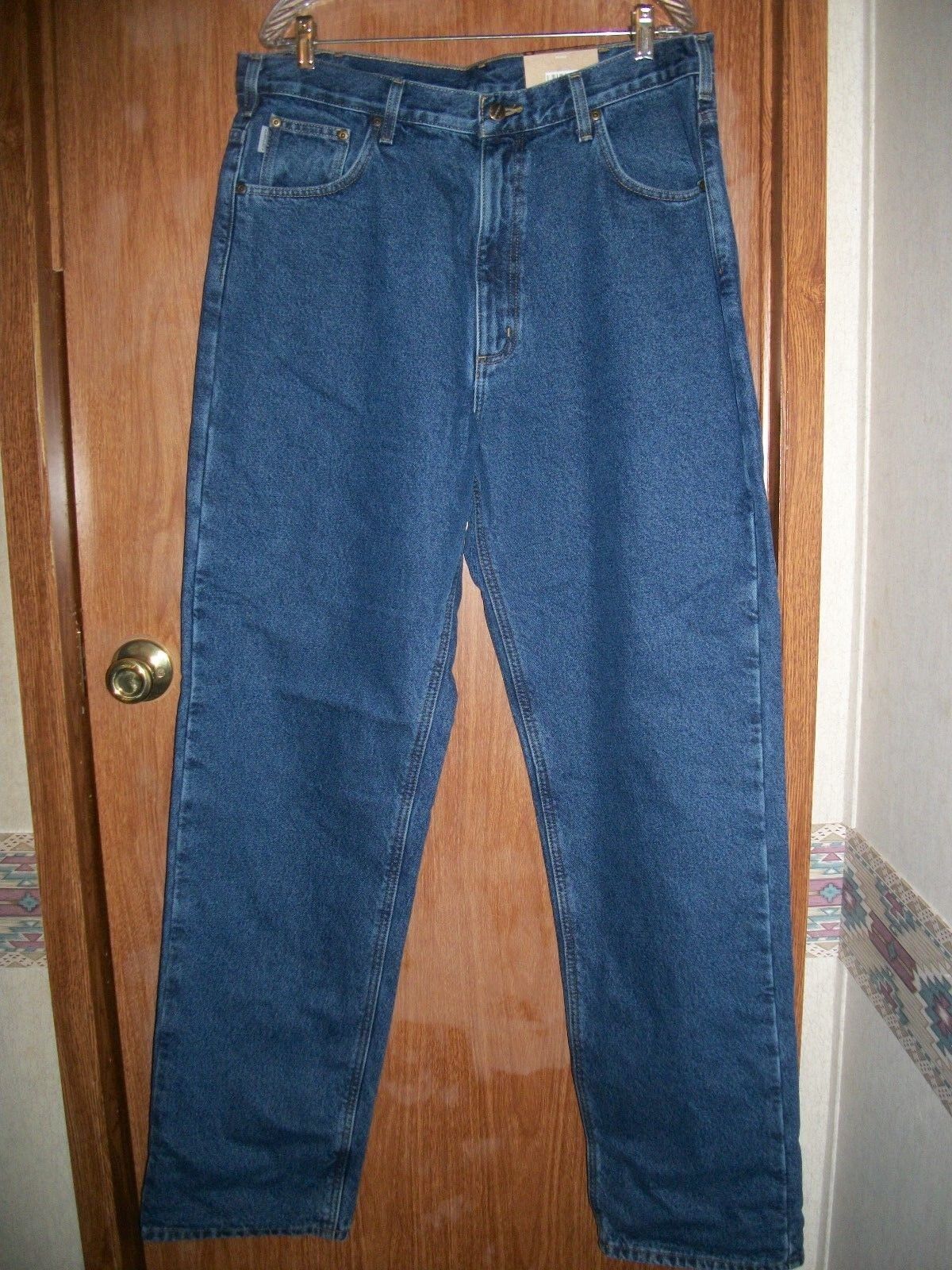 In LeRoy, The Dead Have A Second Life Teaching High Schoolers Anatomy

Some changes are coming to GLT’s music lineup—and we think you’re going to love it.

Some changes are coming to GLT’s music lineup—and we think you’re going to love it.

Rock Of Ages: A Love Note To 1980s Music And Fashion

The Broadway musical “Rock of Ages” is a send-up to the outrageous hair and costumes especially favored by 1980s hair-metal acts.

When bluesman Patrick Sweany plays Jazz UpFront on Saturday night, he'll be sporting a new release, and a new recording he says gave him goosebumps during the recording process.

Special counsel Robert Mueller's team didn't make a traditional prosecutorial judgement on whether President Trump committed obstruction of justice. But bestselling author Michael Wolff insists an indictment of the sitting president was contemplated, with legal arguments discussed at length in a 56-page "memorandum of law" Wolff claims to have in his possession.

Leah Chase, the New Orleans chef known for her legendary Creole cuisine and for her role as a pioneer of the civil rights era, died on Saturday at the age of 96.

As executive chef and co-owner of Dooky Chase's restaurant, Chase made the eatery a hub for the African American community of New Orleans and a meeting place for organizers of the civil rights movement.

Kempner talks to NPR's Don Gonyea about her documentary The Spy Behind Home Plate, which is about Morris "Moe" Berg, a professional baseball player who gathered intelligence for the U.S. during WWII.

The durian, for those of you who've never seen one, is a Southeast Asian fruit that looks like a fiercely weaponized pineapple. It's prickly. It's pricey. And it's oh so pungent. And you will never forget your first whiff, says Zamzani Abdul Wahab — the Malaysian celebrity chef better known as Chef Zam — who remembers the first time two of his foreign friends got theirs when they visited him in Kuala Lumpur a few years back.

On Eve Of U.K. Visit, Trump Weighs In On Prime Minister Pick, Brexit

President Trump begins a trip to Europe tomorrow with a potentially awkward visit to Brexit-bedeviled Britain. He meets with Prime Minister Theresa May, days before she steps down.

In the 1970s, the band Algebra Mothers were cult favorites in Detroit's rebellious punk rock scene.

The four friends from Cass Tech High School released a single called "Strawberry Cheesecake" that earned them a cult following. They toured around with some well-known punk bands — but then the music stopped, and the Algebra Mothers disappeared for the next 40 years.

The gunman who opened fire inside a Virginia Beach government building on Friday shot two supervisors, a high-ranking city government official has confirmed.

Illinoisans will soon pay more for gasoline and cigarettes. Those are just two tax increases needed to pay for a $45 billion infrastructure plan, which includes money from sports betting and additional casinos.

A cruise ship crashed into a tourist boat and then into a dock in Venice, Italy on Sunday after suffering an engine failure.

Video posted to social media showed passengers escaping from the tourist boat and running down the dock as the cruise ship rapidly approached.

In Alabama's Blount County, off the highway, down a dirt road and up a hill is writer T.K. Thorne's house. She points to her roof and a shining row of black solar panels.

It's a 4-kilowatt system — pretty typical for residential solar — and Thorne got it almost four years ago hoping to help the environment and reduce her electricity bill.

It was a big investment — $8,400 even after a federal tax break. Thorne estimated how long it would take to pay off the solar system, installed the panels, and began waiting for the savings to begin.

Join us Saturday, June 8, in downtown Bloomington for the GLT Summer Concert! The exciting lineup includes 3rd Street Down, The Something Brothers, Rebirth Brass Band, and Adia Victoria.

Introducing Bloomington-Normal's first daily podcast. It's everything you need to know to start your day. Available wherever you get your podcasts.